“I ride my bike at a fairly slow pace to a beer garden and enjoy the delicious barley juice in a four-four bar.”
Markus Mayers,
Cellist of the Bamberg Symphony Orchestra

A romantic atmosphere combined with a traditional setting and contemporary urban living at its best: This defines Bamberg’s charming formula for success. From good shopping to a first-rate working environment, it’s a great place to simply enjoy life.

Despite its history of over a thousand years, Bamberg is more vibrant than ever before. The old lanes and squares form the backdrop of a Franconian lifestyle and offer an almost Mediterranean ambiance. Nestled among picturesque façades you can find cafés and time-honored restaurants. At the heart of the city, Maxplatz is often crowded with colourful market stalls.

Water and greenery are omnipresent in our UNESCO World Heritage city. Its center lies between the Main-Danube Canal and both arms of the river Regnitz. You can live in the city center - part of which is actually an island - and easily reach many destinations on foot or by bike.

Calm? Yes! - Boring? No! Surrounded by three natural parks - Fränkische Schweiz, Steigerwald and Hassberge - Bamberg is a paradise for cyclists and hikers, and for everyone who loves climbing, hang gliding and water sports.

Last, but certainly not least, after a long summer day, locals as well as visitors, young and old alike, enjoy the atmosphere of a “Bierkeller”. Can you think of a more beautiful place to end the day up there with the fascinating roofscape of the medieval town at your feet and enjoying traditional Bamberg beer and cuisine?

In Bamberg we go “up to the Bierkeller”. Ever since the Middle Ages brewers stored their beer in hillside caves or cellars to promote fermentation and to guarantee the optimal temperature of 8 degrees Celsius. In Fact, these beer cellars are nowadays gardens overshadowed by leafy linden and chestnut trees under which visitors eat a substantial snack and drink the refreshing beer on draught, experiencing the happy feeling of togetherness in livened up surroundings. 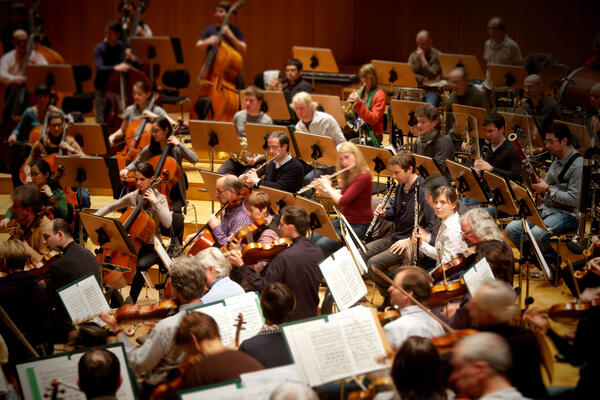